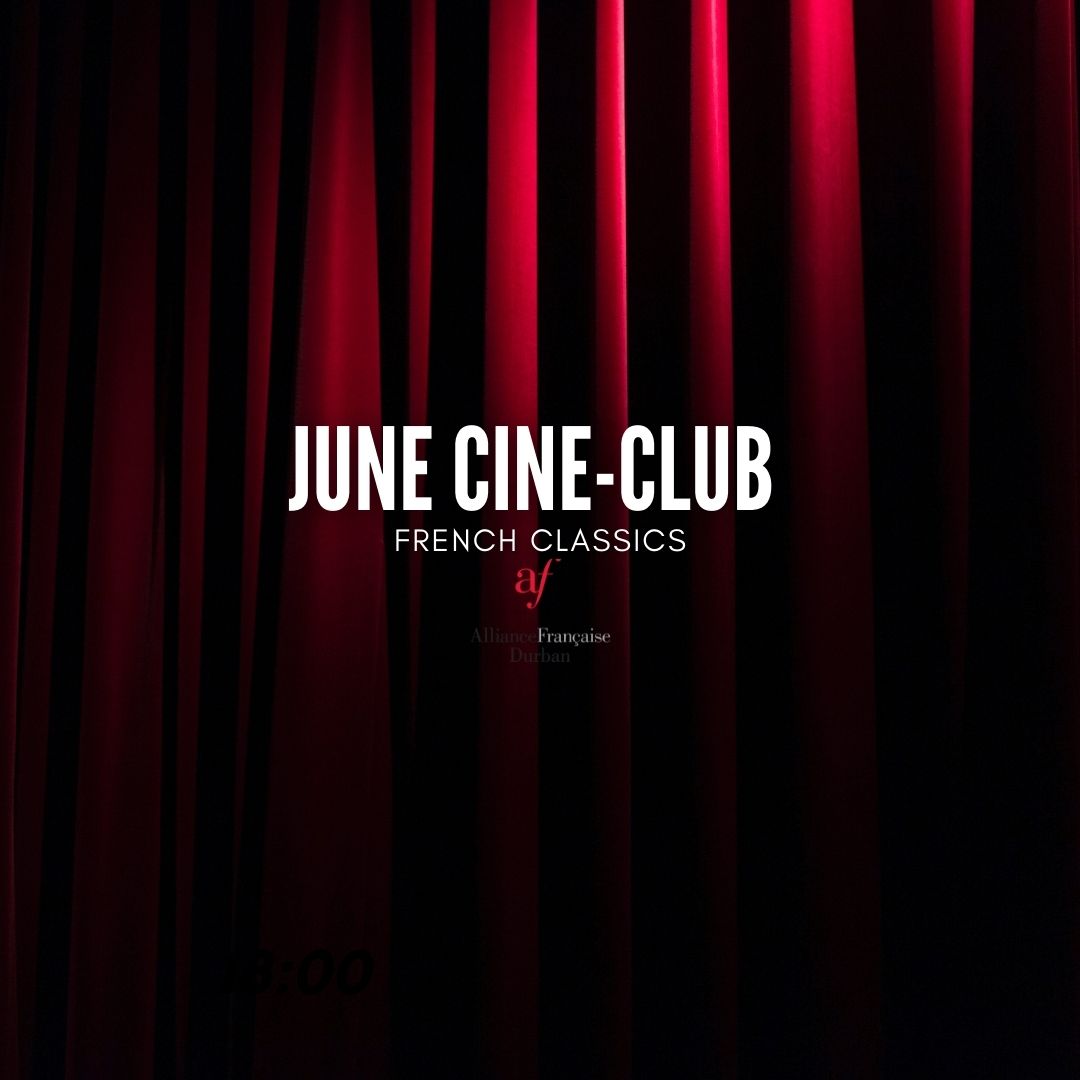 In June, let’s dip into the French classics again with a selection of 3 movies by recognized directors of the 20th century: François Truffaut, Jean-Luc Godard and Jean Renoir.

Les Quatre Cents Coups (The 400 Blows) racked up countless awards and nominations, including the Cannes Film Festival Award for Best Director and a nomination for the Academy Award for Best Original Screenplay in 1960.

One of the masterpieces of French New Wave, this is François Truffaut at his best – and it was his directorial debut. Inspired by Truffaut’s own adolescence, this 1959 film tells the tale of troubled Parisian teen Antoine Doinel, whose home life and school life conspire against him.

Ayoung Parisian boy, Antoine Doinel, neglected by his derelict parents, skips school, sneaks into movies, runs away from home, steals things, and tries (disastrously) to return them. Like most kids, he gets into more trouble for things he thinks are right than for his actual trespasses. Unlike most kids, he gets whacked with the big stick. He inhabits a Paris of dingy flats, seedy arcades, abandoned factories, and workaday streets, a city that seems big and full of possibilities only to a child’s eye.

Beautifully shot with breathtaking performances by its young stars, it will make you laugh, cry and despair by turns.

La Grande Illusion is a 1937 French war film directed by Jean Renoir, who co-wrote the screenplay with Charles Spaak. The story concerns class relationships among a small group of French officers who are prisoners of war during World War I and are plotting an escape. The title of the film comes from the 1909 book The Great Illusion by British journalist Norman Angell, which argued that war is futile because of the common economic interests of all European nations. The perspective of the film is generously humanistic to its characters of various nationalities.

During 1st WW, two French officers are captured. Captain De Boeldieu is an aristocrat while Lieutenant Marechal was a mechanic in civilian life. They meet other prisoners from various backgrounds, as Rosenthal, son of wealthy Jewish bankers. They are separated from Rosenthal before managing to escape. A few months later, they meet again in a fortress commanded by the aristocrat Van Rauffenstein. De Boeldieu strikes up a friendship with him but Marechal and Rosenthal still want to escape…

Pierrot le Fou is a 1965 French New Wave film directed by Jean-Luc Godard, starring Jean-Paul Belmondo and Anna Karina. The film is based on the 1962 novel Obsession by Lionel White.

The plot follows, Ferdinand Griffon an unhappily married man. He has been recently fired from his job at a TV broadcasting company. After attending a mindless party full of shallow discussions in Paris, he feels a need to escape and decides to run away with his baby-sitter, an ex-girlfriend, Marianne Renoir, leaving his wife and children and bourgeois lifestyle. Following Marianne into her apartment and finding a corpse, Ferdinand soon discovers that Marianne is being chased by Algerian gangsters, two of whom they barely escape.

It was the 15th highest-grossing film of the year with a total of 1,310,580 admissions in France. The film was selected as the French entry for the Best Foreign Language Film at the 38th Academy Awards, but was not accepted as a nominee. 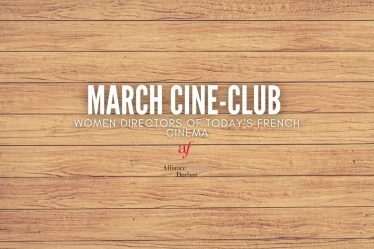 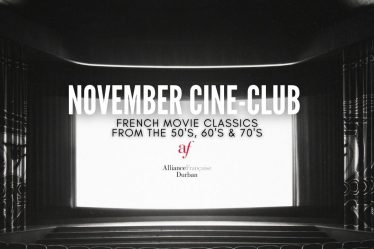 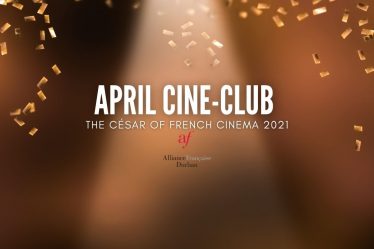