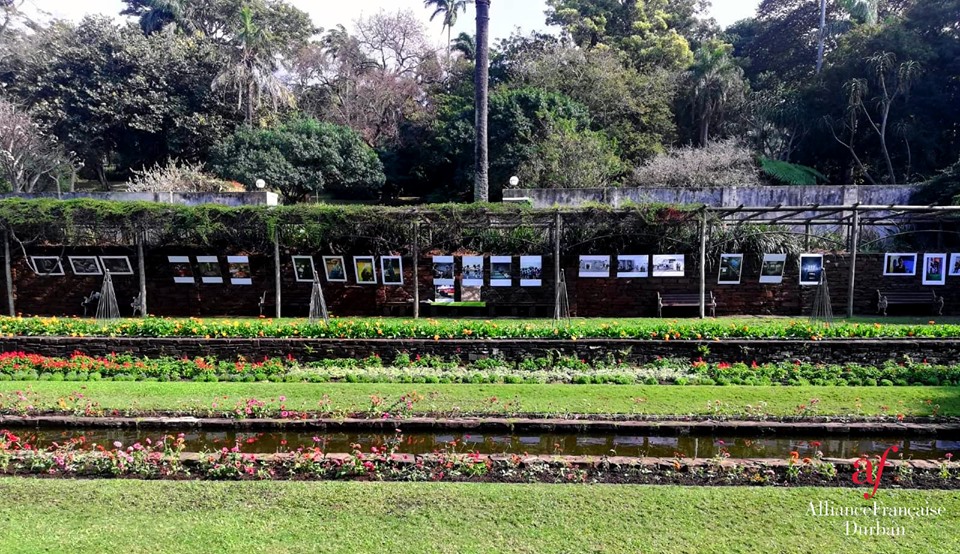 PHOTOGRAPHIC EXHIBITION
”International Women Photographers Award” Edition 2018
Opening at 10:00 on Friday, 9 August!
In the presence of the photographer Manyatsa Monyamane
The exhibition will run until 25 August 2019.

Alliance Française de Durban is proud to present you this Photo Exhibition of the 11 photographers who won the ”International Women Photographers Award” edition 2018.

ABOUT THE COMPETITION:
The ”International Women Photographers Award” is open to women photographers from all over the world. A specially selected international jury comprising of eminent figures fron the art and photography community will shortlist 11 candidates whose work will be on display in one of its partner’s city, which will house the opening exhibition.

IWPA’s goal is to provide a platform for women photographers to show their work to a wide and diverse audience, to gain global recognition and to encourage & boost their careers creatively and professionally.

The 11 photographers have been selected to edition 2018 from a total number of 600 submissions received from 82 countries by the International Women Photographers Association:

This exhibition is also hosted by the Durban Botanic Gardens and supported by EThekwini Municipality. 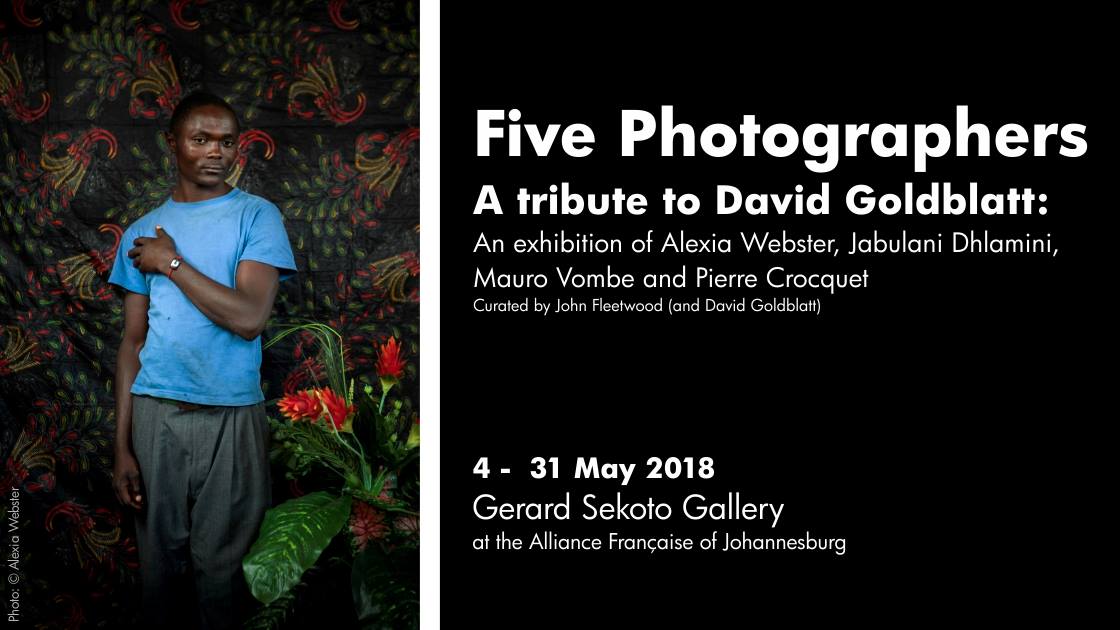 ALEXIA WEBSTER is a South African photographer. Her work explores intimacy, family and identity across the African continent and beyond. She was awarded the Artraker Award for Art in Conflict, the CAP Prize award for Contemporary African Photography, and she received the Frank Arisman Scholarship at the International Centre of Photography in New York City. Her work has been exhibited in South Africa, United States, Europe and India. Most recently she travelled to Juba, South Sudan and Tijuana, Mexico as part of an International Media Foundation fellowship.

JABULANI DHLAMINI was born in Warden, South Africa in 1983. He lives and works in Johannesburg. His work deals with memory and remembering, traumas of the past and photographs as monuments. He is the Manager ‘Of Soul and Joy’, a project teaching photography skills to youth from disadvantaged backgrounds in Thokoza. After his studies at the Vaal University of Technology, Dhlamini was the recipient of the Edward Ruiz Mentorship 2011/12 at the Market Photo Workshop. He has exhibited his earlier series uMama at The Photo Workshop Gallery and Goodman Gallery Cape Town and Recapture at the Goodman Gallery Cape Town.

MAURO VOMBE, born (1988) and based in Maputo, Mozambique, started photographing in 2006. His work connects to his earlier experience in theatre, unveiling hidden feelings and creating a form of collective or individual representation, and finds resonance from his work as news and events reporter. Vombe has received numerous awards locally and internationally. He participated in an exhibition dedicated to the 40 years of Mozambican photojournalism at Foundation Fernado Leite Couto in 2015. In 2017 he was an invited participant in the ‘Catchupa Factory’, in Mindelo, Cape Verde. In 2018 he was announced the recipient of the democraSEE 3 award.

PIERRE CROQUET was born in Cape Town in 1971, grew up in Klerksdorp and died in 2013. Early in his career he focused on countering stereotypes of Africa in his publications Us (2002) and On Africa Time (2003).Crocquet spent considerable time photographing jazz and in 2005 exhibited this as Sound Check with a book published in the same name. In Enter/Exit, he documents Karatara, a tiny community on the edge of the Knysna Forest. It was published in 2007. Crocquet started working on Pinky Promise, dealing with childhood sexual abuse in 2009 and in 2011/12 published his book/exhibition.