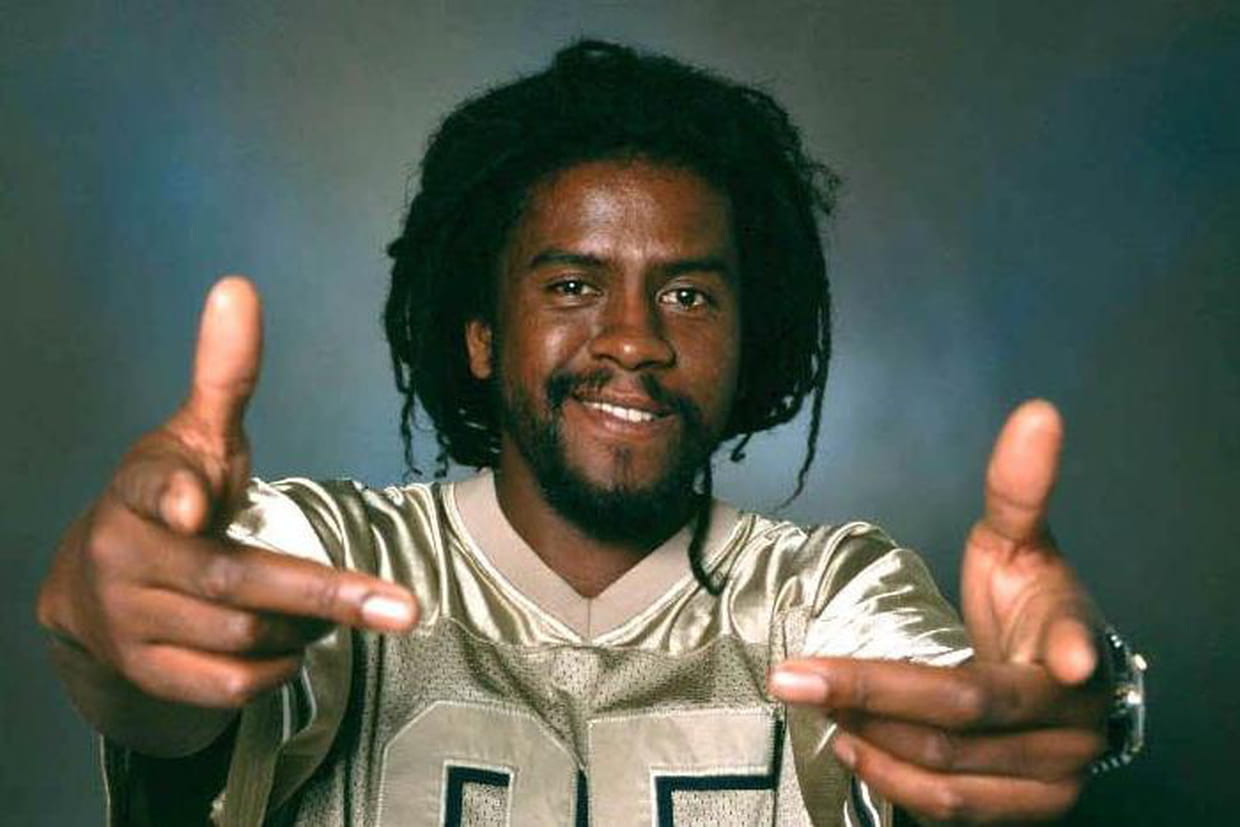 Tonton David, a key figure in the growth of reggae and raggamuffin in France in the 1990s, has died in Metz aged 53. Hit songs like Chacun sa route (Everyone has their own way)  marked a generation of disenchanted youth.

Born David Grammont in 1967 on the French overseas island of Réunion, Tonton David (Uncle David) discovered raggamuffin and dancehall alongside the Jamaican community in London in 1987.

He was a pioneer of the genre in France and had his first reggae hit with the song Peuples du monde (People of the world)   in 1990.

It featured on the mythic French rap compilation Rapattitude and on his own Le Blues des Racailles (The scum’s blues). The album explored social issues like poverty, racism, unemployment and helped make him a leading light for a generation of disenchanted French youth.

Tonton David recorded nine albums in his two-decade career, the last one in 2009. He continued to perform regularly in small venues, far from the Paris star system and was in the process of recording another record. According to family members, he died of a stroke. 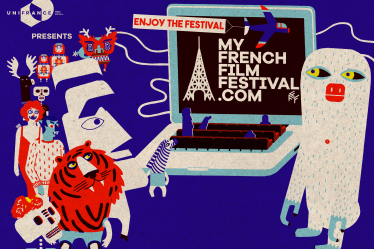 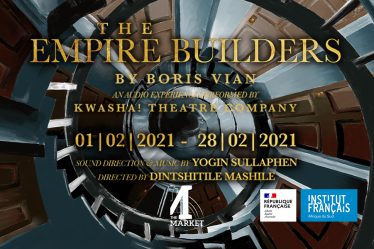 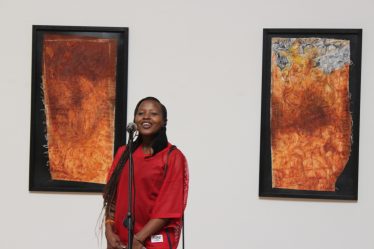